“My goal is to create a legacy but my passion is to show you how to create one for yourself, by offering a myriad of opportunities for alternative performance artists worldwide.”
-Rumi MISSABU

Rumi Missabu aka James Bartlett was born in Hollywood, CA in 1947. As a young actor he appeared in the 1967 Disney films Blackbeards Ghost & The One and Only Family Band.  Following his brief but snazzy reign with the Cockettes (1970-1971) he starred in the cult classic Elevator Girls In Bondage.  Rumi keeps the spirit alive to this day with contributions to critically acclaimed recent exhibitions and events at: Envoy Gallery, NYC; Giorgi Gallery, Berkeley, CA; Dumbo Arts Center, Brooklyn NY; HOWL Festival, NYC; UKS Galleri in Oslo, Norway; Gender-Bender Festival in Bologna, Italy; SFMOMA; SomArts; Center for Sex & Culture, National Queer Arts Festival in San Francisco, Denver Museum of Contemporary Art, TATE  Liverpool and the New York Public Library of Performing Arts at Lincoln Center among many others.

Acting roles include stage productions of Marat/Sade, Tinsel Tarts in a Hot Coma and Pearls Over Shanghai reprising his original role as Madame Gin-Sling. He has appeared in a number of independent films including; UNCLE BOB, THE COCKETTES, THE GLITTER EMERGENCY, TIP-TOE PAST THE WITCH and RUMINATIONS. 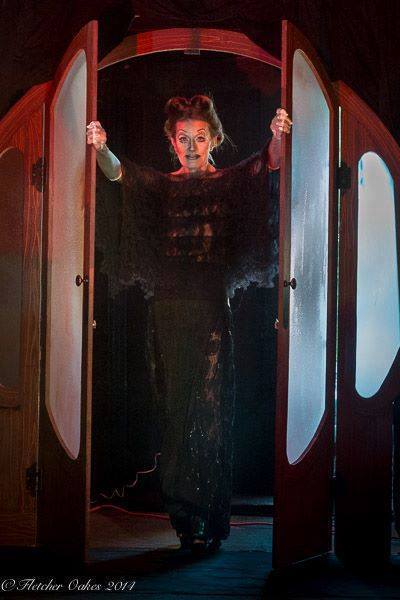 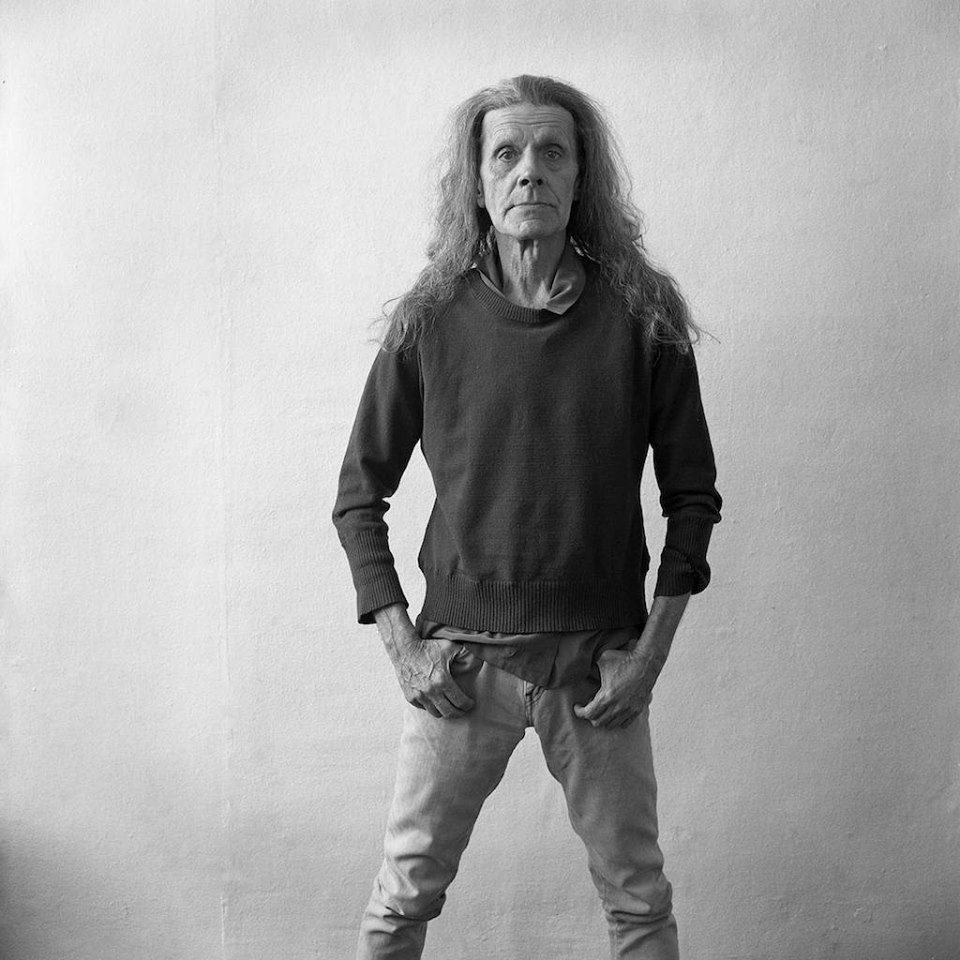 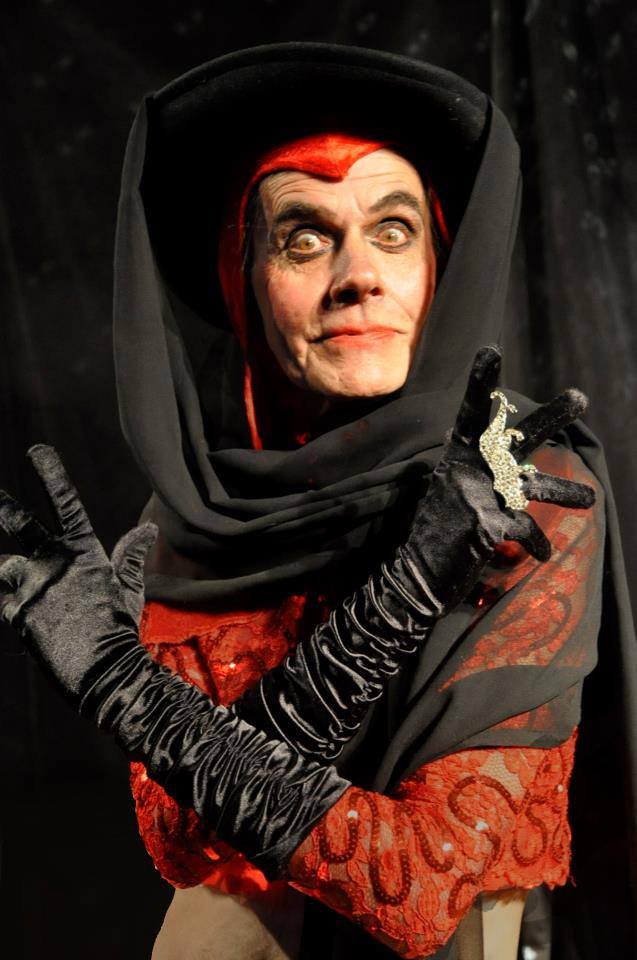 My life in counter-culture
performance art.